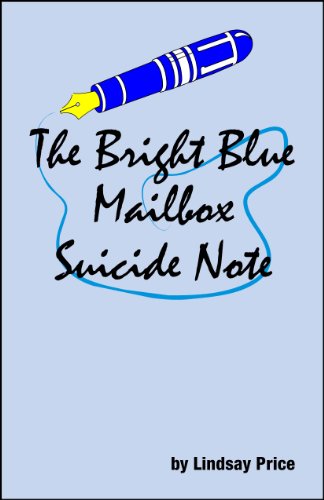 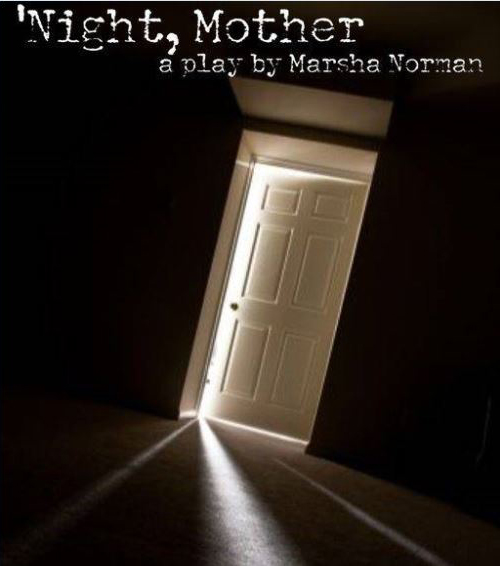 Auburn School District complies with all federal rules and regulations and does not illegally discriminate on the basis of age; gender; race; color; creed; religion; national origin (including language); sex; sexual orientation including gender expression or identity; honorably discharged veteran or military status; the presence of any sensory, mental, or physical disability; the use of a trained dog guide or service animal; and provides equal access to the Boy Scouts and other designated youth groups.

Inquiries regarding compliance procedures may be directed to: Daman Hunter at (253) 931-4932, Title IX Officer and Section 504 and ADA Coordinator.